Veronica says: "When I take some time for myself, I often wish a play partner would materialize out of thin air. Most of the time it remains just a fantasy, but once in a while I get lucky...:-)"

Note: This title was previously released in a lower resolution on Veronica's former member site. 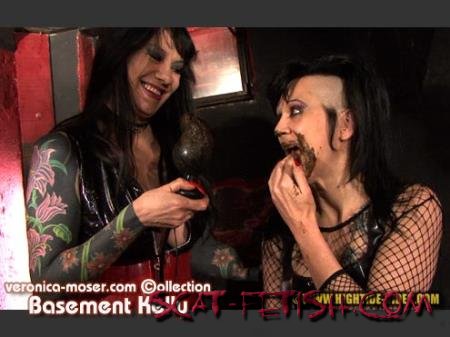 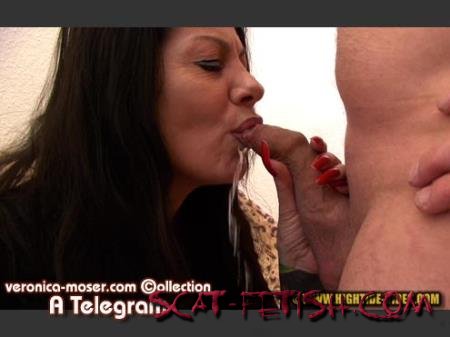 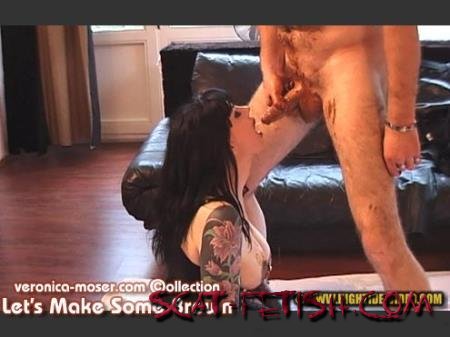 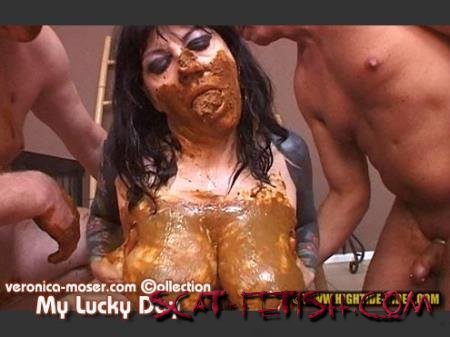 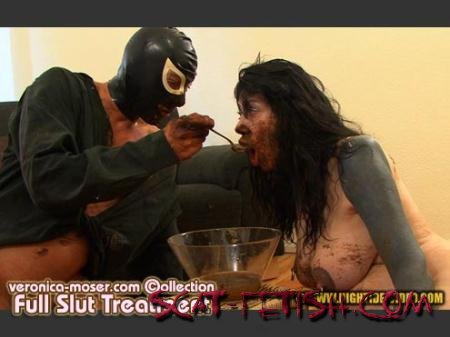